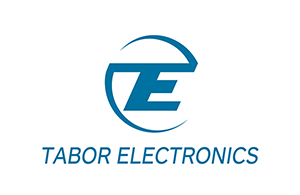 Solves Common Problems
Model 9x00A can output signals from -200V to +200V with continuous currents up to 100mA per channel. The output is driven from a 0.1Ω source and, with some degradation of its bandwidth, can drive capacitive loads up to 1nF, while maintaining its full amplitude range. Model 9200A has a rear-panel monitor output that divides the main output signal by 100 for applications that require monitoring of the output signal with low voltage sensors.

Modes of Operation
The 9200A has two modes of operation. The first is normal mode where each channel amplifies and outputs bipolar signals with a gain of x50. In this mode, the input signal is amplified and delivered to the output terminals without modification of its original properties, except its amplitude level. Using this mode of operation, each channel can be used separately to amplify a unique signal. The second mode of operation is the unipolar mode where the signal is applied to one input, rectified, amplified and output through two separate outputs. Using this mode, the amplifier is converted to a one-input, two-output system, specifically designed to operate the up/down and right/left actuators of a typical MEMS micro engine, as well as for other applications requiring the precise conversion of bipolar to unipolar signals.

Target Applications
The amplifier case was designed to stack on top or below other Tabor products. It can also be mounted alongside a Tabor generator in a standard 19" rack. The waveform-amplifier combo is an ideal solution for virtually any high-voltage, wide bandwidth application.

Safety
Safety played a major role during the design of the Model 9200A. The high voltage path to the amplifier circuit is blocked by a front panel mechanical switch and accidental application of high power to the UUT is prevented by a safety latch. The 9200A will output high voltage signals only after the safety latch has been lifted and the high voltage switch flipped to ON position. In emergency situations, one can hit the protective latch to immediately remove the high voltage power from the output terminals. As an additional visual safety feature, a red light glows on the front panel whenever the high voltage is turned on. 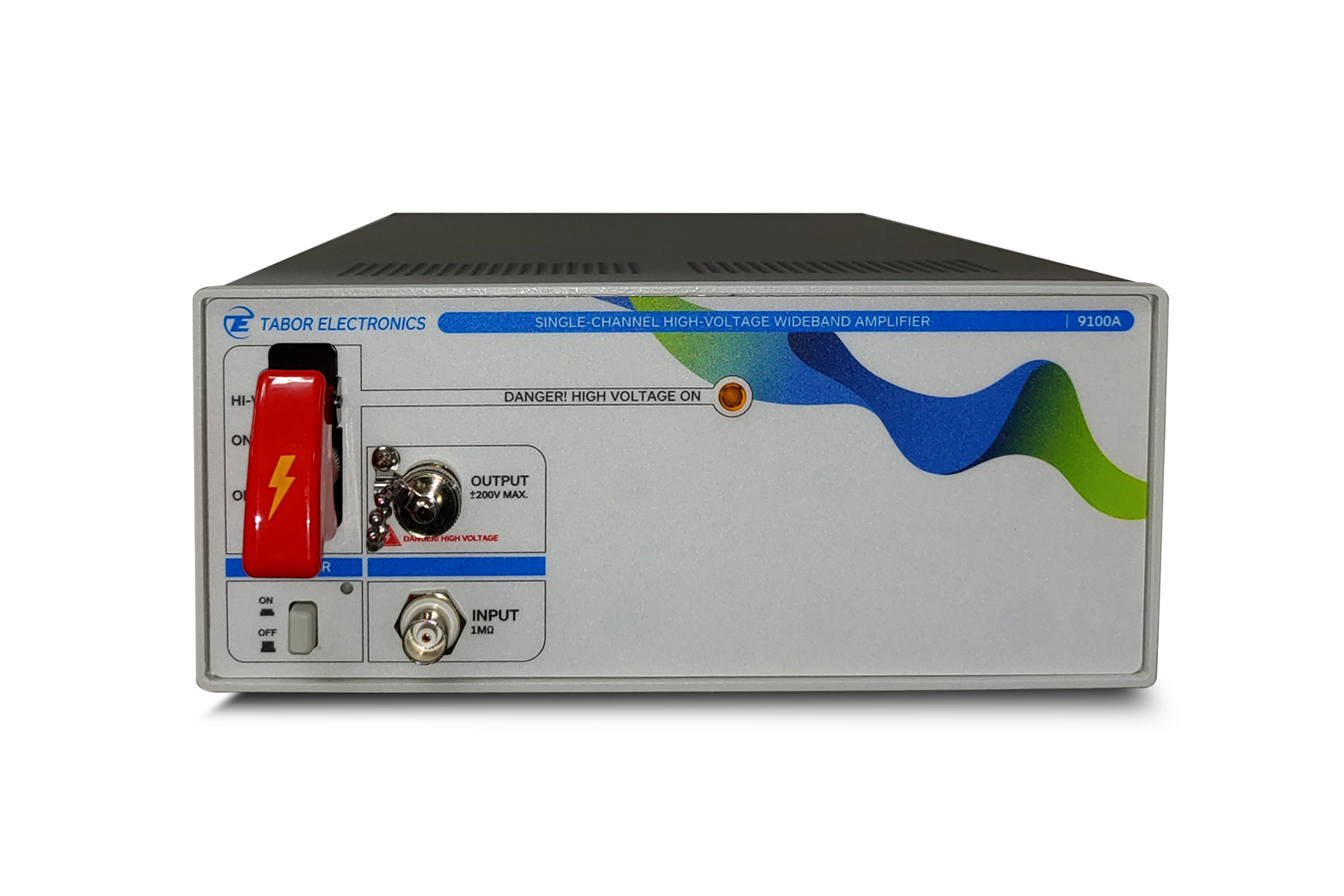 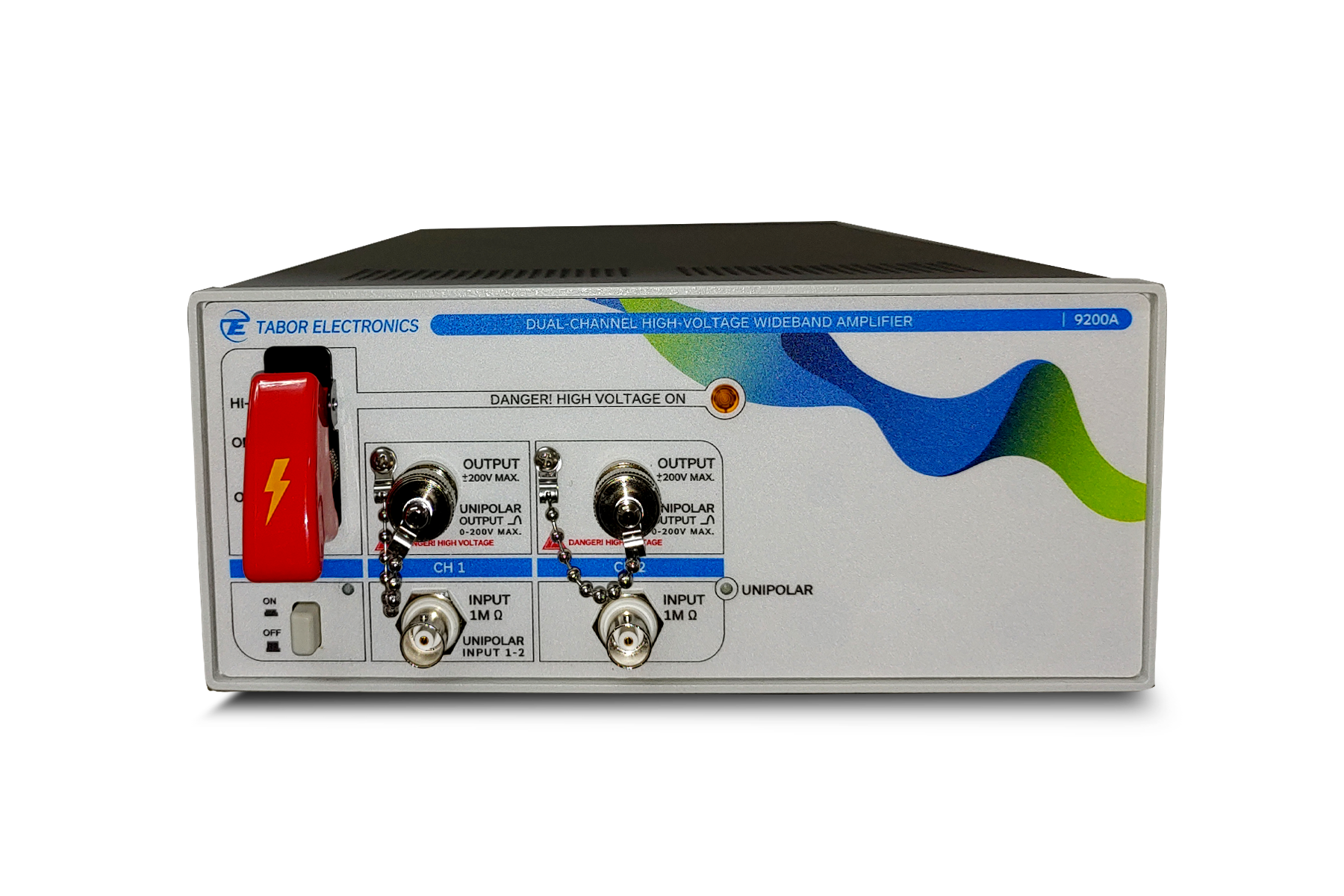 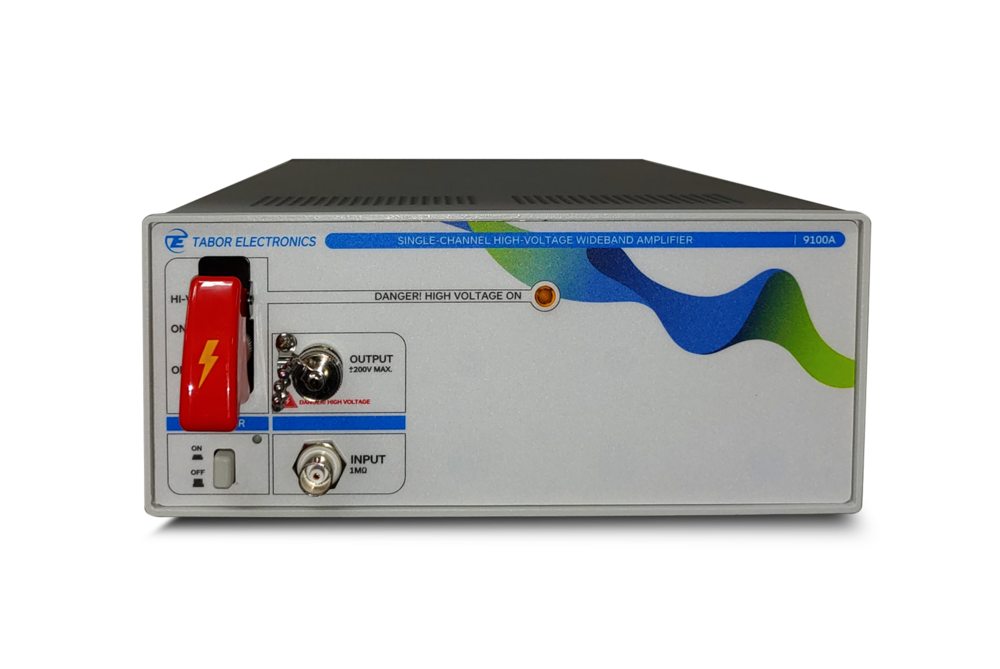 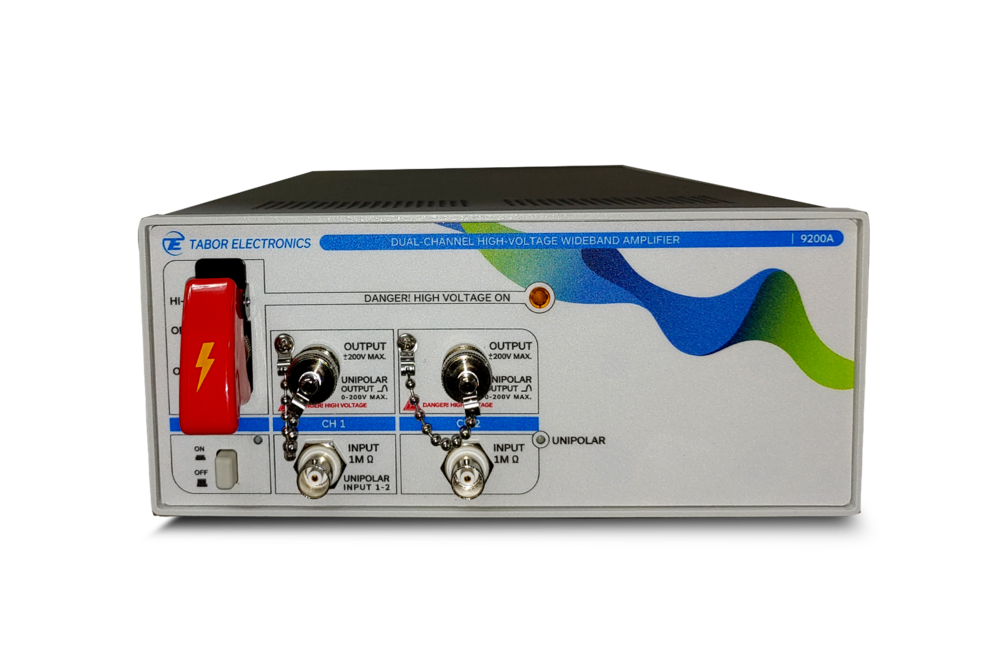 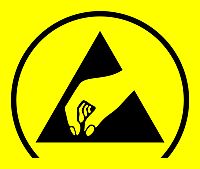